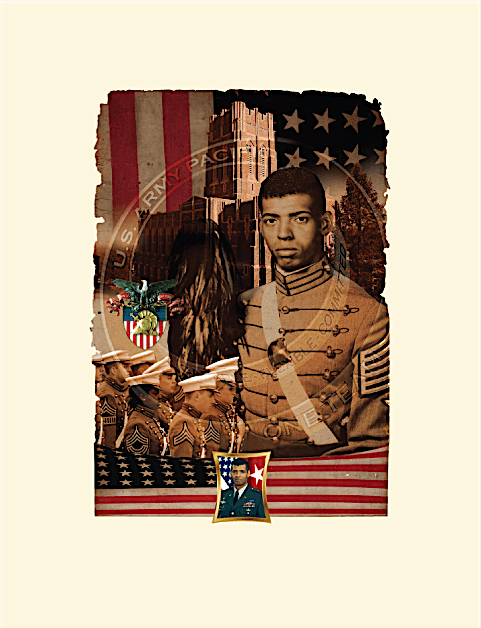 General Vincent K. Brooks is the Commanding General of the US Army Pacic, the service component of the United States Pacic Command (USPACOM). The command, headed by an Army 4- star General exercises administrative control over all US Army force in the PACOM. General Brooks took command on July 2, 2013. The command is headquartered at Fort Shafter, Hawaii with portions of the command forward deployed throughout the Asia-Pacic Region.

A superb student, General Brooks graduated as the First Captain of the Cadet Corp, the rst African American student to do so. He also graduated 1st in his class. He was commissioned a 2nd Lt on May 28, 1980, and was then assigned as a weapons platoon leader, B Company, First Battalion (Airborne), 504th Infantry at Fort Bragg, North Carolina.