What is a Giclee Print?

A Giclee print (pronounced ge-KLAY) is a fine art print made with a high-end inkjet printer. In the Giclee printing process the artwork is captured, proofed and printed digitally. These prints are reproduced using incredibly precise printers and archival inks. Giclee prints are quickly being recognized by the world’s leading galleries and museums as the finest reproductions available to date.

The word Giclee was coined by Jack Duganne in the early years of the digital printmaking business. Giclee was derived from the French word “Gicler” which means to spray or squirt a liquid. The term was developed so that artists, galleries, and dealers would not have to market their prints under the generic label of “inkjet” prints. The term Giclee is meant to be applied only to archival digital prints made with fine art paper or canvas.

A Washington, D.C. native, John Nelson, is a completely self-taught Artist and Entrepreneur. His Artistic ability is incorporated in his entrepreneurial endeavors which has made each of his conceptual business developments a work of art. Mr. Nelson has over 30 years of history creating businesses that are unique and vastly different from his competitors. His first business was John Nelson Galleries. This business was created initially in 1982 as a traveling art exhibit displaying and selling master pencil drawings of John Nelson.

The marketing efforts of Mr. Nelson and Mrs. Nelson led to his international acclaim and his own stand alone Gallery which displayed his works along with other internationally acclaimed artists. In 1992 he designed and created the concept for New Horizon Child Development Center which was an immediate hit. The business, in which he is the co-founder along with Mrs. Nelson grew from 70 to 500 enrollees in a period of 3 years. In 1995 another business called Kiddie Kuts Barber and Beauty Salon. 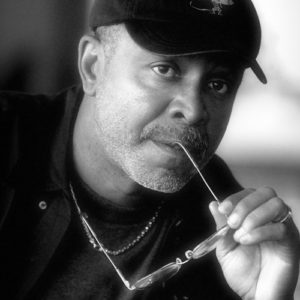 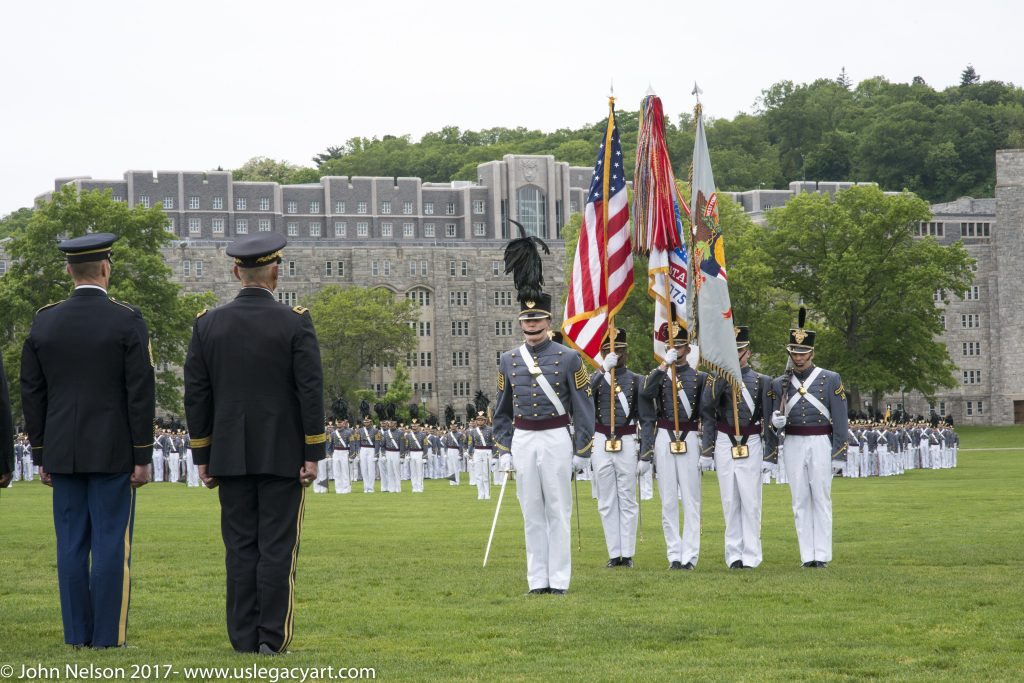 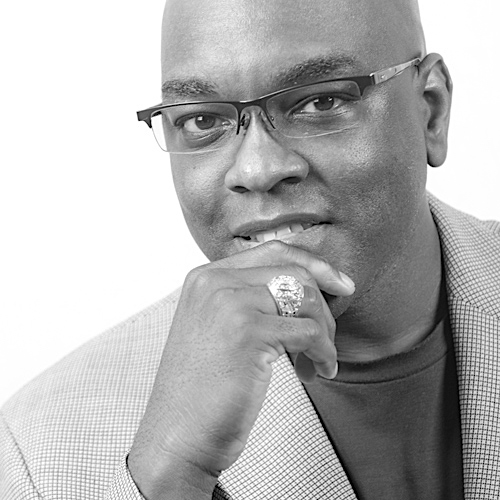 After compiling a long list of high grades, extra-curricular activities, and recommendations, Frank received a conditional appointment to West Point. His appointment was conditional upon him receiving a congressional nomination. In October of his senior year in high school, Frank received his congressional nomination to West Point from the late Congressman Stanford Parris of Virginia. In July, 1985, Frank was admitted to West Point as a member of the Class of 1989.

Upon Frank’s graduation from West Point, he was commissioned as a second lieutenant in the US Army. Serving as an Air Defense Officer, Frank was stationed with the 5th Infantry Division in Ft. Polk, LA. While there, Frank served with units that trained the National Guard and Reserve units that were deployed to the first Gulf War. Frank’s activity duty responsibilities included Platoon Leader, Assistant Operations Officer, and Executive Officer of the Headquarters and Headquarters Battery. After serving a total of 8 years active and reserve duty, Frank left the Army to pursue a civilian career.

As a civilian, Frank has held numerous sales positions with Pfizer Pharmaceuticals, Janssen Pharmaceutica, Genzyme Biosurgery, and Sanofi. Frank has been a multiple award winner as both a salesperson and as a manager. Currently, Frank is the Cardiovascular and Specialty Care training lead for Sanofi US.

Whether in the military or as a civilian, Frank has always held the belief that people need to see people that look like them in positions of influence in order to be able to fully feel a part of an organization. Just as Frank saw someone that looked like him that motivated him to attend West Point, he saw role models that looked like him in higher positions in the Army, and he has seen them in the corporate world too. Diversity in any organization, across and vertically in the chain-of-command, has been shown to result in more engagement, productivity, and profitability among the members of the organization.

Frank is working with world-reknown, master pencil-artist John Nelson to produce high-quality, collectible artwork that will evoke deep emotion based on the African-American experience at West Point. The first series is the Heritage Collection, a series of portraits of distinguished African-American graduates of West Point.

This fine art papers are all Archival Certified. With eye-popping color gamut coupled with critical archival certification. Perfect for art reproduction and digital fine art printing of all types. 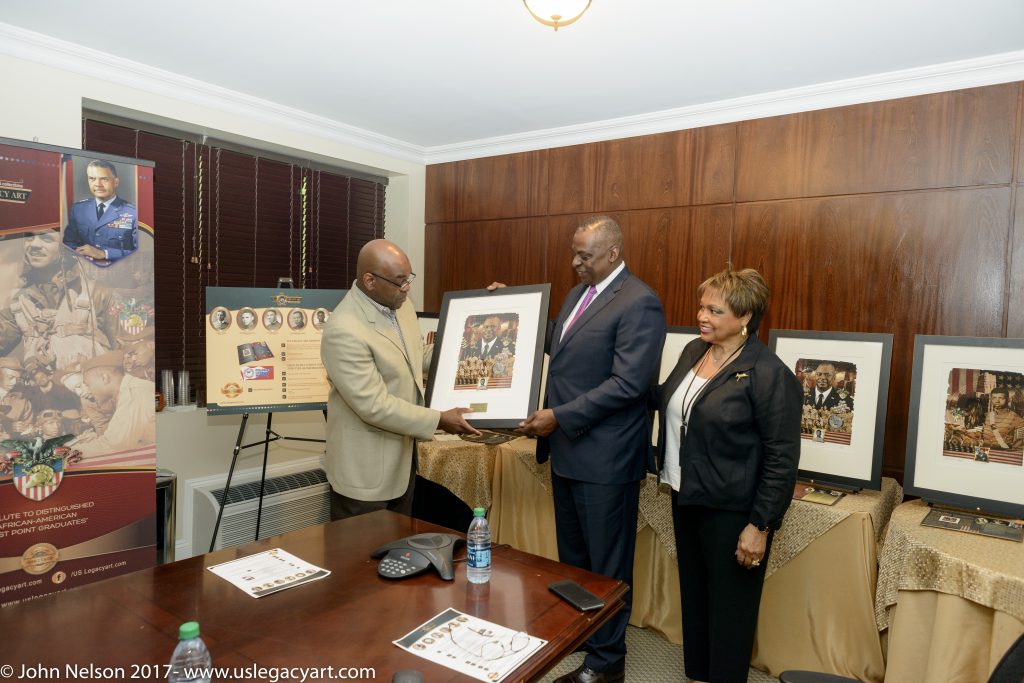 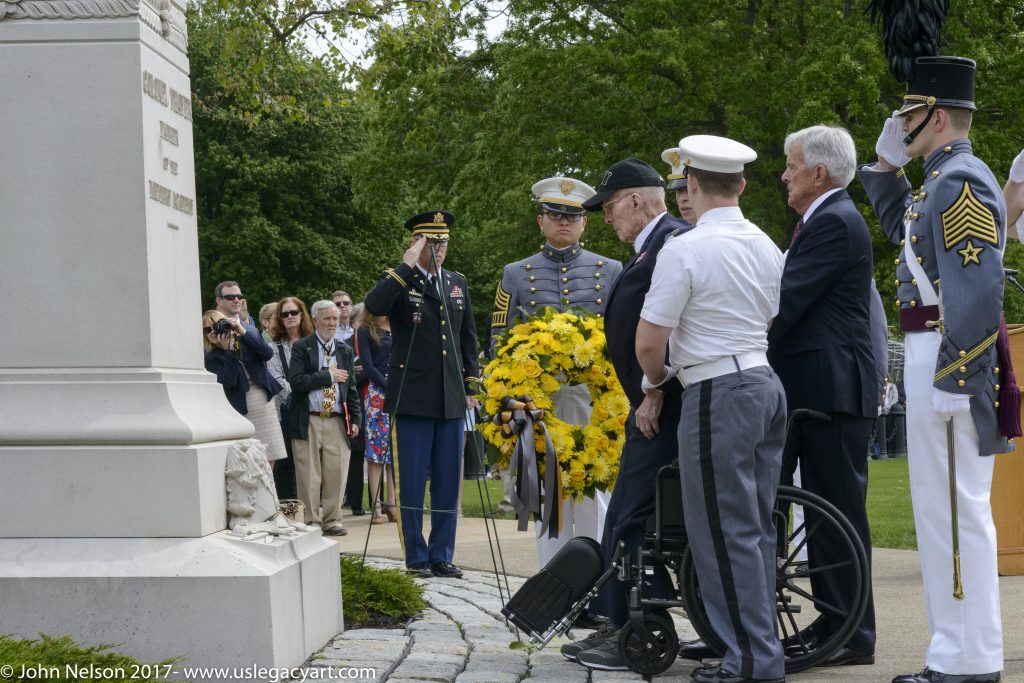