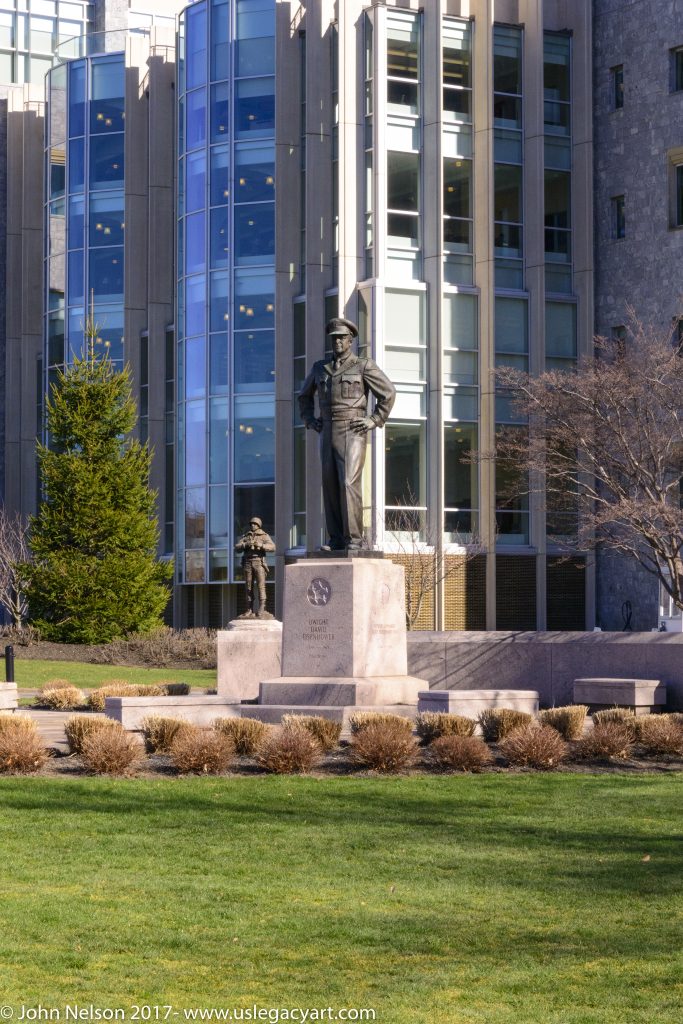 The United States Military Academy at West Point, New York is one of the elite academic institutions in the United States. It has produced among its alumni Presidents, Statesmen, leaders in business and industry.

African American graduates of the “Academy” have played an integral part in shaping the history of the United States since the last half of the 19th century. A sampling of distinguished African American graduates include Henry Flipper, Benjamin O. Davis Jr. Roscoe Robinson, and recent graduates like Vincent Brooks and Lloyd Austin. Each graduate of “the Academy” has a unique and interesting story of their journey to the Academy leading to graduation and a much sought after commission as a 2nd Lt in the United States Army.

In this pamphlet we have selected a number of noteworthy West Point graduates who by the dent of their character, personality, intelligence and perseverance entered and four years later graduated from the Academy.

It might be added that selection for admission to West Point is a very select and drawn out process designed to weed out the weak and the academically challenged. Those finally accepted represent the “cream of the young American intellencia.”

For the first African American cadets who enrolled in West Point mere survival was the first challenge. Henry Flipper and Benjamin Davis endeared unimaginable isolation during their terms of residence; they persevered.

Roscoe Robinson displayed intelligence and determination during his stay which he credited with helping him through the more trying moments . Lloyd Austin and Vincent Brooks both excelled not only in the classroom but exhibited those leadership traits that enabled them to climb the Army career ladder leading to their current rank 4-star general. The one thing each of these individuals had in common was their determination to graduate from West Point. The training each received was paramount in instilling in each the desire to reach out and capture the American dream. We hope that reading the stories of the officers highlighted in this pamphlet will challenge African American youth to pursue a West Point education and career in the United States Army.

Previous
Next
©US Legacy Art 2020. All rights reserved.